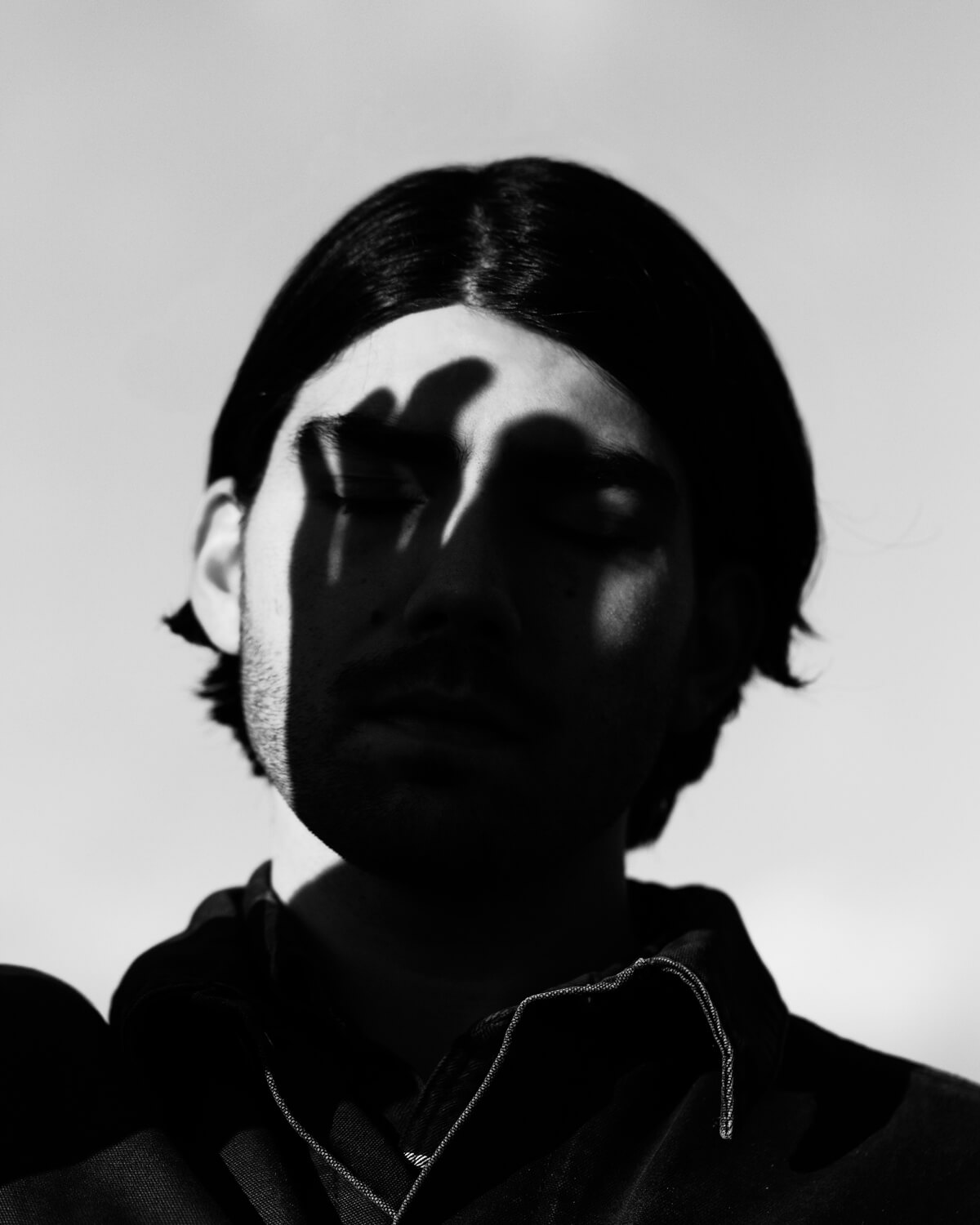 GG – Could you tell us a little about yourself? How did your work in art begin?

I’m from suburban Detroit, Michigan, in the midwestern United States. I started taking art seriously as a teenager; practicing photography became more important than my grades and my social life in high school. Photographing became something like an excuse to go out into the world alone and observe things closely. This is still largely true of my practice. Since then my life has revolved around making work, my identity has formed around it. In 2015 I graduated from college with a BFA in Photography. After college I moved to an isolated region in northern Michigan where I spent a few years making and showing work. That work that became the series Eyes Make the Horizon. Currently I’m an MFA candidate at Syracuse University, in New York.

GG – Who are some of your favourite artists, musicians, writers, film directors? Are there any specific reference you keep constantly in mind?

John Cage, Roni Horn, and Anne Carson all loom large for me.

The trunks of trees when they’re dark after a hard rain.